Seven Similarities of Plots and Projects 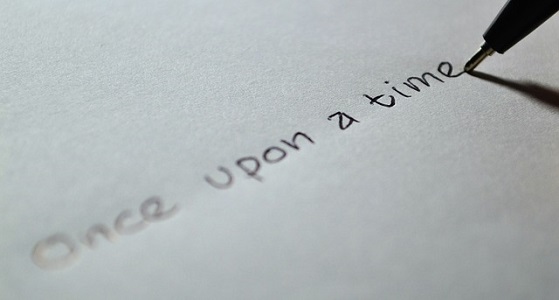 On the surface, writing a novel and creating a software project schedule seem about as similar as sumo wrestling and calf roping.  However, Jean Neff Guthrie—author of young adult science fiction novel, “Mystic Aria: Seeking the Gallion Queen,” and information technology program manager—reveals seven aspects that meld her two passions.

How easily a writer can adjust from novels to project schedules depends primarily on two qualities: imagination and perseverance.