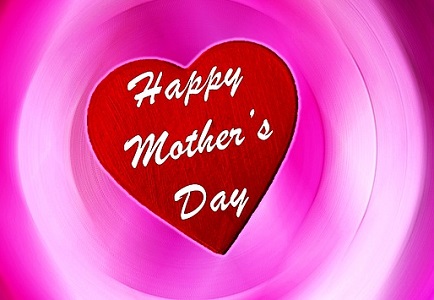 When I’m a Mom

How do Aria and her family celebrate Mother’s Day? What does Aria swear not to do when she’s a mom? 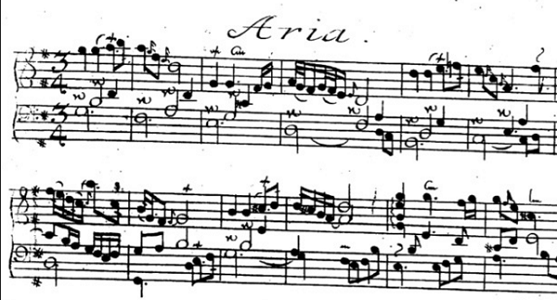 Aria writes in her diary about getting teased for her name, why she likes the nickname her sister gave her, and what she despises being called. 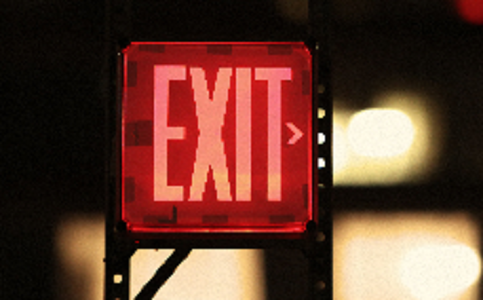 How did a trip to Ernest Hemingway’s house and a red EXIT sign influence the name that Jean Neff Guthrie uses for futuristic technology in her YA science fiction series? 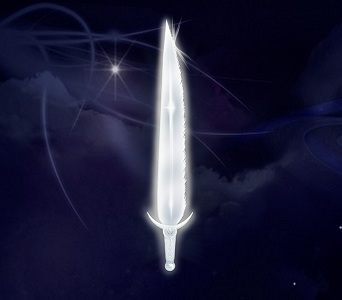 Aria Vanir learns tough lessons about repressed anger and love from a spiritually advanced alien commander, Mitushi. He, in turn, discovers the best about humans by observing Aria’s first memory as a newborn. How is a sword involved? 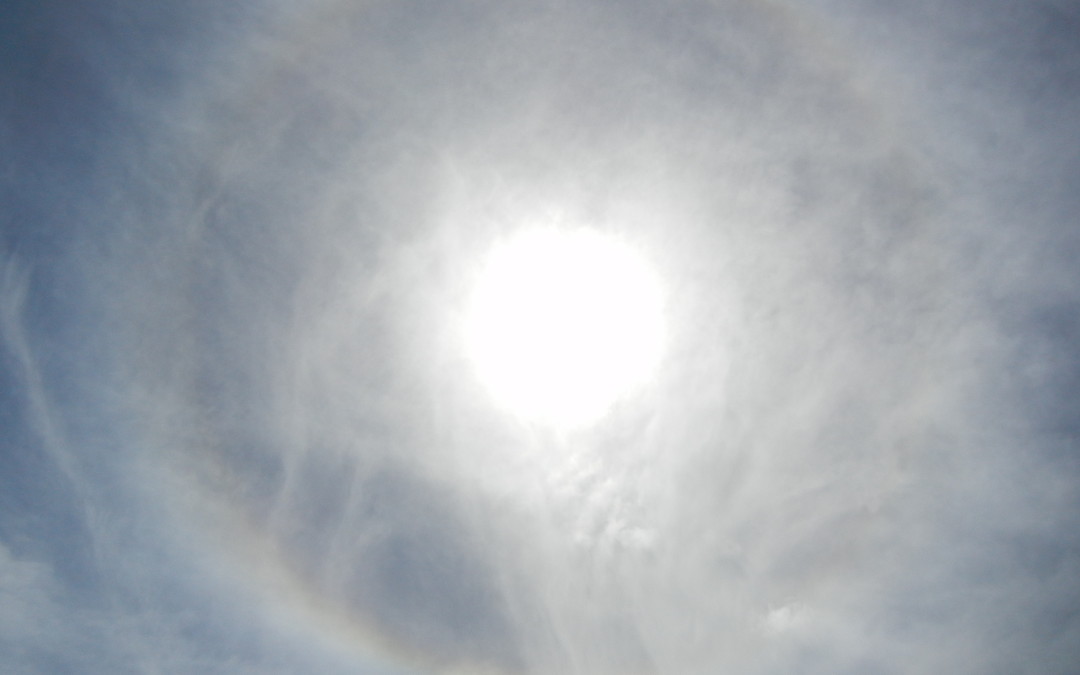 Aria’s tDiary entry for April 8, 2028 tells of her wonders about the Sun. Are there other stars in the universe that provide life like we know on Earth? She wants to explore.