Alien Queen for a Day 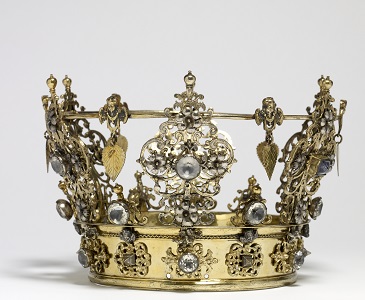 By day, I’m a 12-year-old psychic girl. By night, I watch the stars for glimpses of alien life. Often I wonder what it would be like to live on another planet as the queen. What would I do if I were an alien queen, even for just one day?

1. Fly in a spaceship through a wormhole. Hopefully I won’t get dizzy or puke. Commander Supreme Mitushi fixes a special nectar concoction for Queen Supreme Nashata because turbulence upsets her whiskers. Guess the stress of being an alien queen causes cosmic reflux. I want Mitushi to fly my spaceship through the wormhole because he’s the best pilot in the Gallion fleet. I want to fly through a wormhole so I know what it’s like to go nuke fast without getting a speeding ticket.

2. Set up an intergalactic exchange program between my planet and Earth. We can start with my class at schol. Tommy def would be all in for traveling to another planet, especially to get away from his older brother.

3. Grow enough food on my planet to feed all my people as well as all humans on Earth.

4. Watch an alien ballet performance. If they don’t have ballet, we’ll start classes right away. The aliens on my planet will have strong legs and maybe wings to help them float across the stage.

5. We’ll have a dinosaur zoo on my planet so Tommy can finally see a real dinosaur. We’ll have tame ones for a petting and fast ones to race on Saturdays. Non of them will eat humans or the people on my planet.

6. Invite Queen Supreme Nashata from Vitchera and other alien queens to my royal Hospitality Station for afternoon tea. we’ll wear spicy splash gowns and talk about music and guys and how we can promote trade between planets and maintain intergalactic peace.

7. At night, before I go to bed, I’ll record a tVid of all the star constellations I see. I’ll focus on the brightest star and hope to psychically view who lives there.